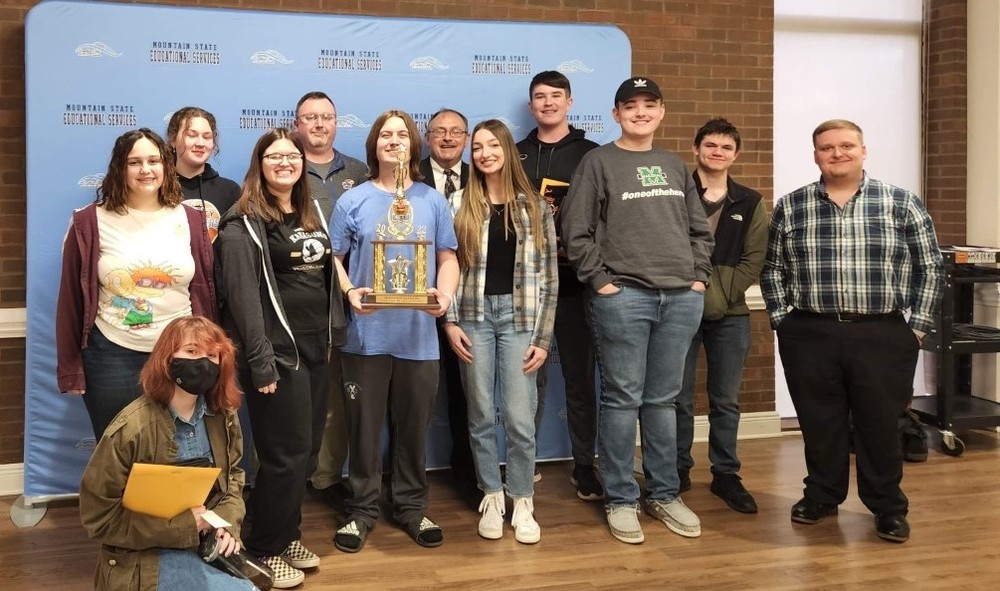 The LCHS Math Field Day teams traveled to Marshall University this week to compete in the Region 2 Competition.  Students competed against schools from Cabell, Wayne, Mingo, Logan, and Mason Counties.  In the team competition, the  High School Team (10th-12th Graders) placed 3rd overall.  In individual competitions, Junior Brayden Starcher placed 9th qualifying him as a Region 2 Team Member that will compete at the State Competition at WVU on April 23rd.  Sophomore Somya Slonaker placed 12th and will be an alternate for the Region 2 Team.  On behalf of the LCHS staff and administration, congratulations to these amazing math students and best of luck to the all of the students who will represent our region at States. 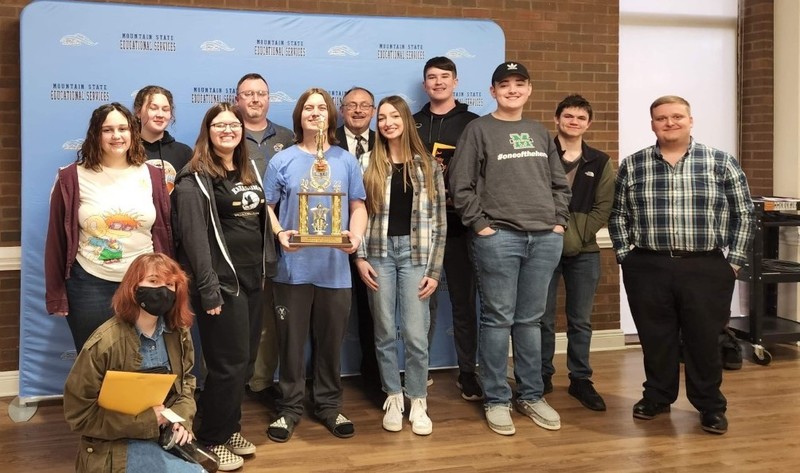 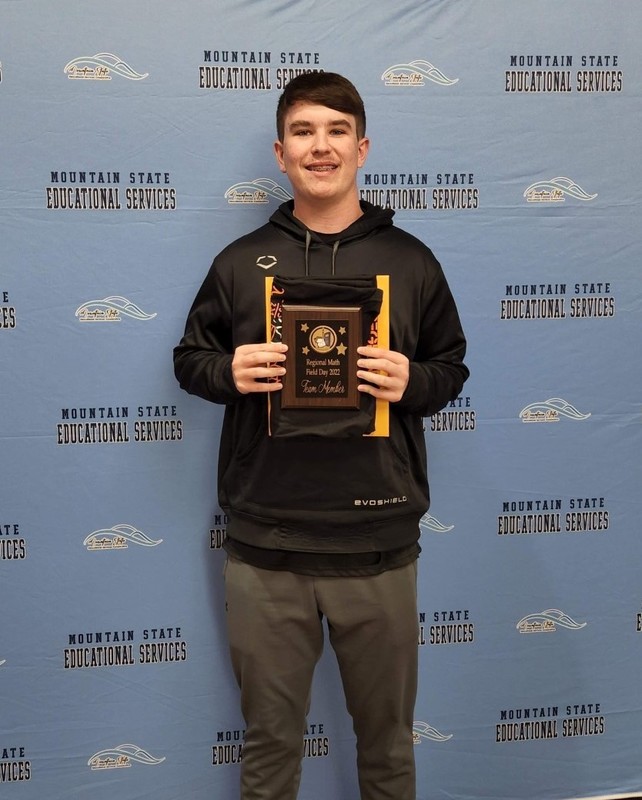 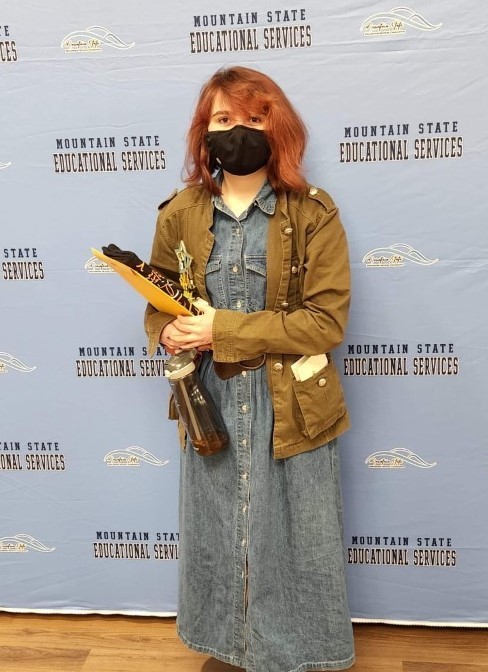 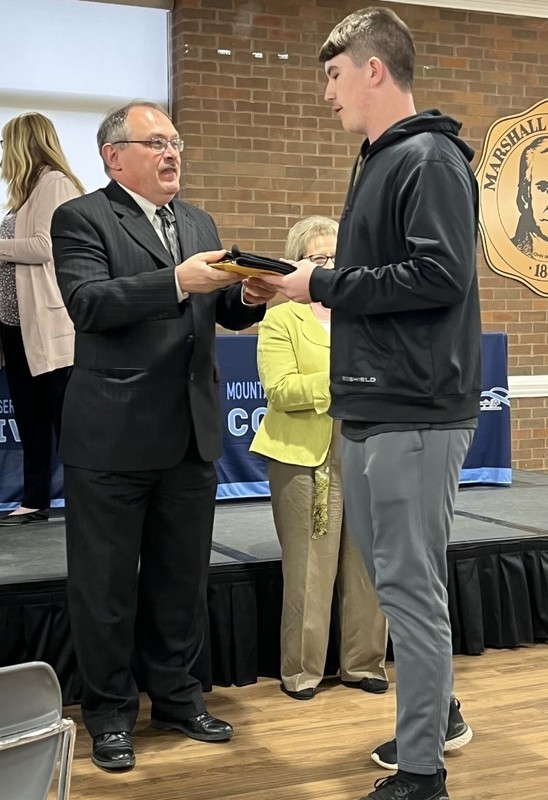 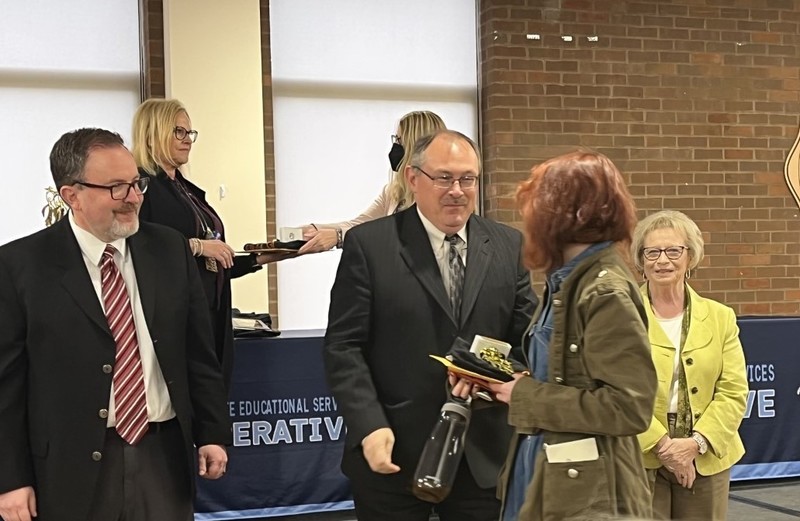 Above:  Somya Slonaker accepting her award from LCS Board Member Rodney Baker.